Hussain, Stephen and Emma were a bit starstruck. William was gobsmacked to learn that later on in the week The Lord Mayor would be meeting Ariana Grande- Will is a big fan! Jamie was over the moon to be sitting next to the Lord Mayor himself.

The Lord Mayor congratulated us on what a great job we are doing here at Vestacare and the people we support were each given a badge (which they are still wearing with pride!) and we took some great photographs.

Thank you so much for the invite, we had a brilliant day! 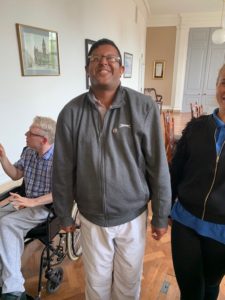 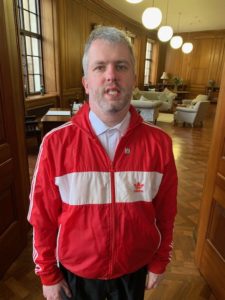 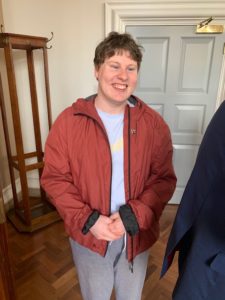 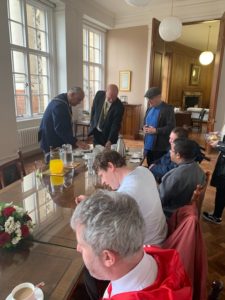 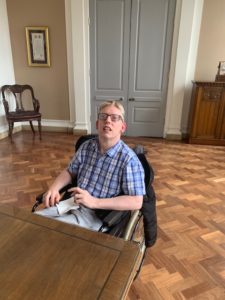 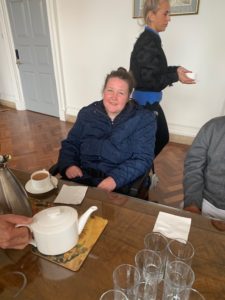 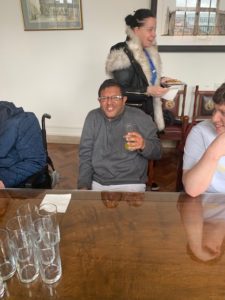 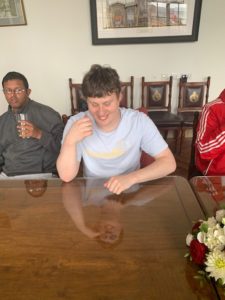 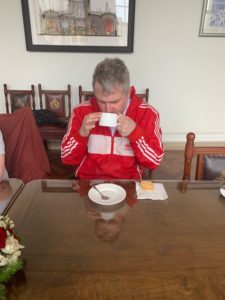 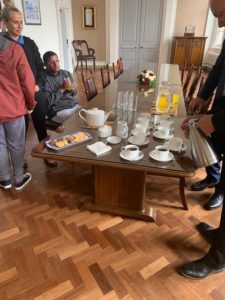 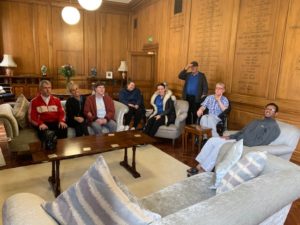 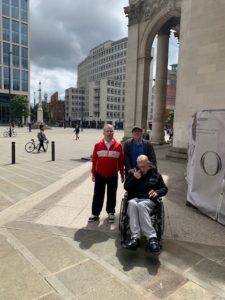 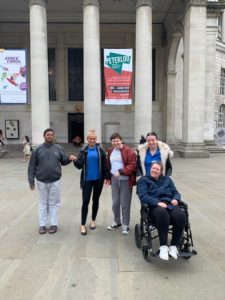 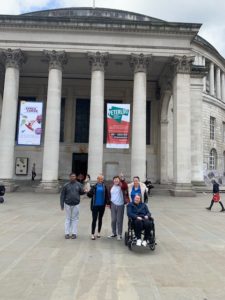